FILM OF THE MONTH: Pink Saris

To celebrate this year’s International Women’s Day, our March Film of the Month sheds light on one preeminent issue still hindering women’s empowerment today: India’s patriarchal caste system. Not only the infamous caste system has historically curbed the achievement of social equality in the country, but it is also one of the biggest causes of sexual violence and a major obstacle to the emancipation of many Indian women.

Directed by Kim Longinotto (Ed Stobart, Hamish Mykura) and originally released in season three of WHY STORIES?, the film Pink Saris presents the Gulabi Gang, a vigilante group of women, noticeable for their defiantly pink saris and their fierce battle against India’s patriarchal caste system.

Watch "Pink Saris", our March Film of the Month, on Youtube.

The Gulabi Gang has been active since 2010, founded and led by the controversial figure of Sampat Pal, a former child bride who often proclaims to be a messiah. The gang has been fighting the subjugation and the institutionalised beating of women, saving young girls and women from the abuses of their husbands and own families, particularly in the case of Dalit women, the 'untouchable' caste.

The caste system is hurting women more than anybody else because of the system’s inherent assumption that women hold responsibility for the caste's honour. Therefore women are not allowed to marry below their caste, else they are shamed for life, abandoned, abused, or even killed. Contrarily, men can temporarily engage with low-caste women with no consequences, which then results in the systemic abuse of women through sexual assults, gang-rapes, sex trafficking and even honour killings.

To have a sneak peak into the work of the Gulabi Gang in discouraging child marriages, confronting corrupt police officers and advocating for the poorest of the poor, the film Pink Saris is available on THE WHY’s YouTube channel until the end of March.

FILM OF THE MONTH PROJECT

To honor our work of providing free access to information for everyone, we are releasing one of our favorite documentaries every first Wednesday of the month on our YouTube Channel.

Is there a WHY film that you would like to watch? Then reach out at info@thewhy.dk and tell us which film we should release next month. 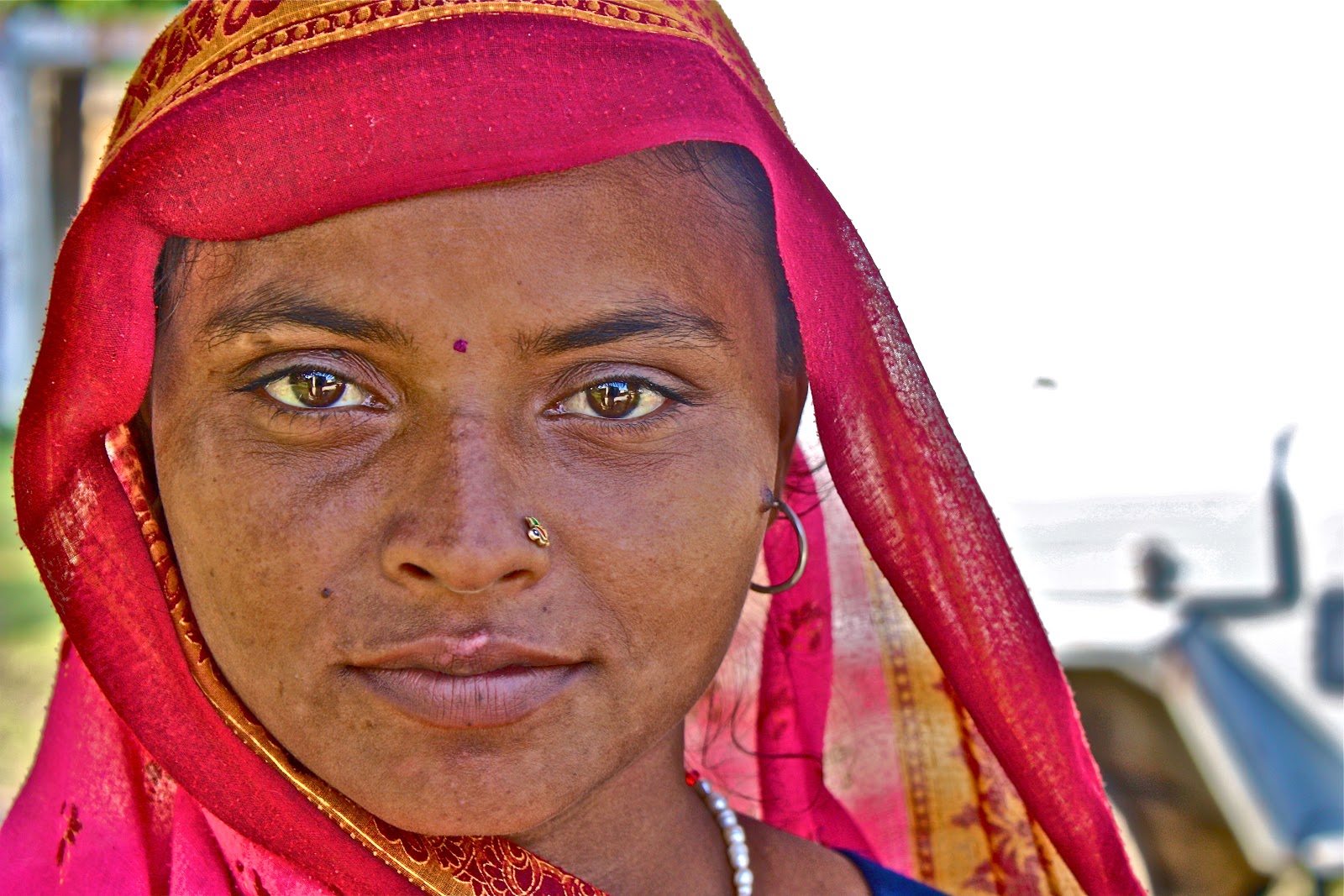 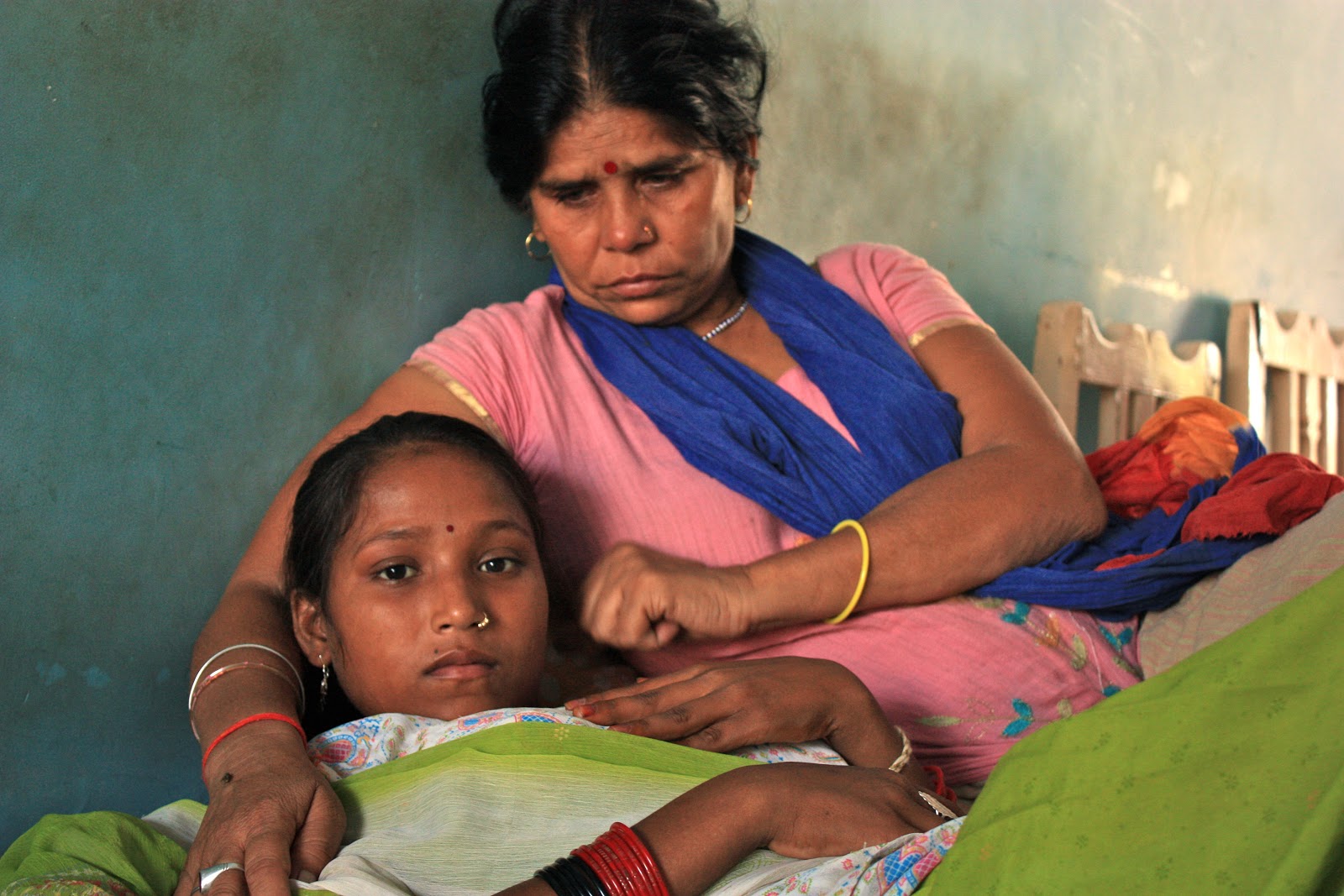 Photo: THE WHY
No items found.