Investor I WHY PLASTIC? Strategic Advisor 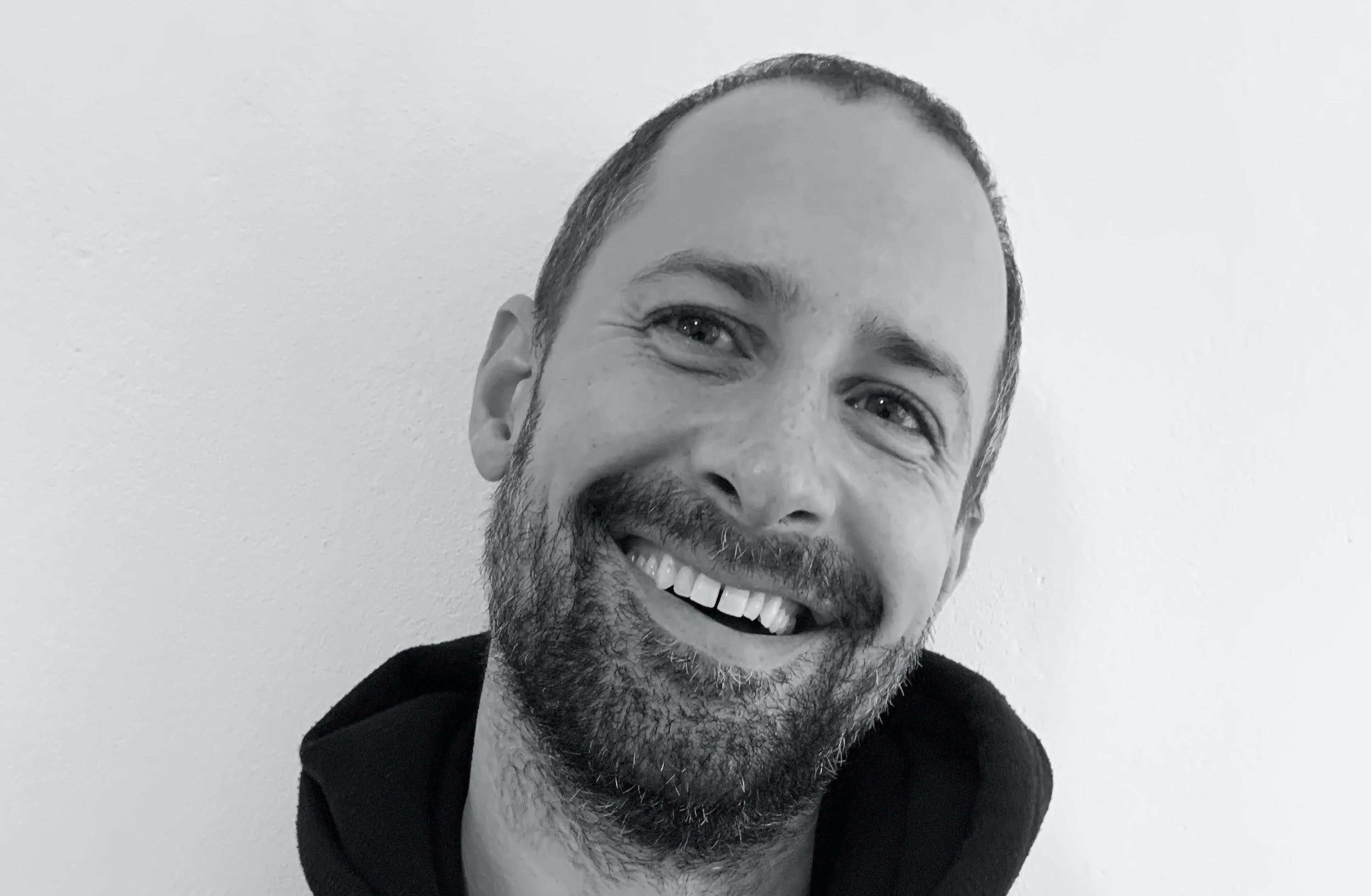