Maria Colomer Canyelles is a Catalan producer and documentary passionate. After graduating from a Visual Communication degree at Universitat Pompeu Fabra of Barcelona and Roskilde University in Denmark, she completed the Master of Film and Media at the University of Copenhagen. Since 2015 she lives and works in Copenhagen as the producer of the documentary series "Why Stories", where she pursues in creating a thought-provoking storytelling strand and making information available for everyone. Maria has combined her work at The Why with collaborations as a producer or director assistant for companies like “Docsville”, “Boogaloo Films”, "Teater Momentum" and "Gulbrandsen Films", as well as writing her first feature film "Les Perseides", which premiered at BAFICI in April 2019. She has currently finalized "18", her debut short-documentary as a director. 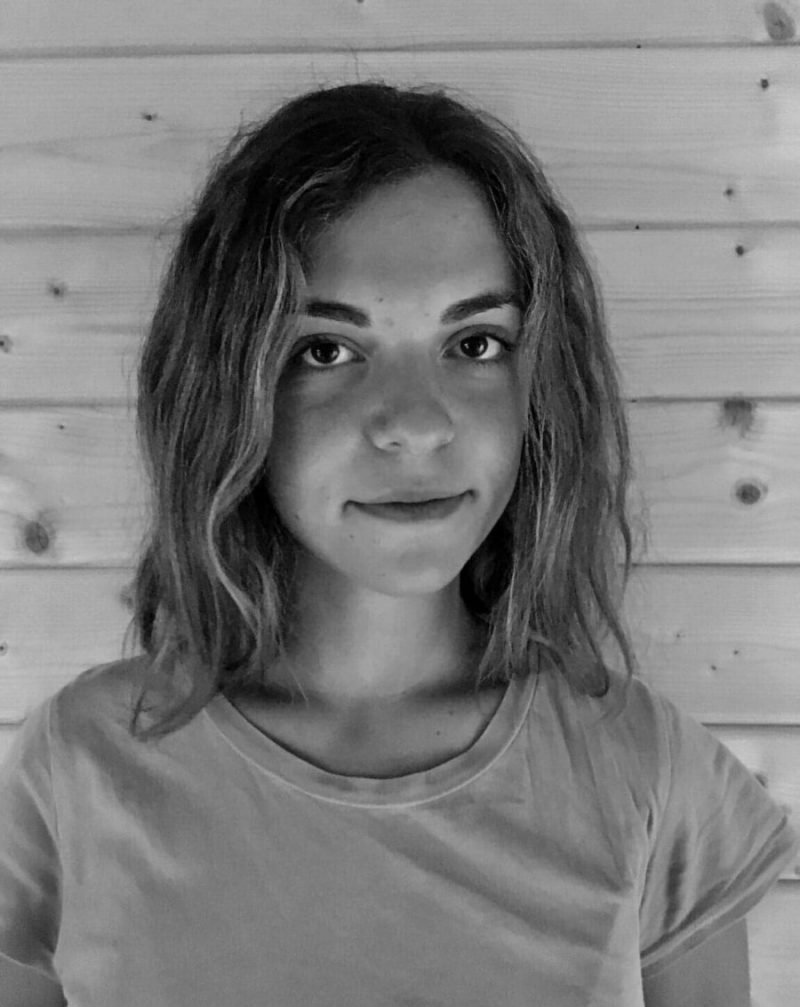