Producer and Founder of Queen of Film 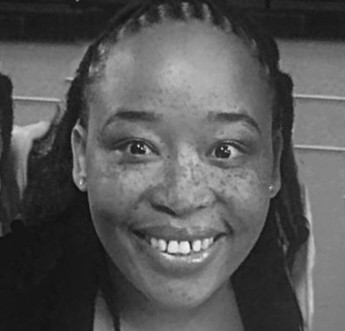