Nick Fraser is spearheading the digital documentary platform Docsville. Previously he has been editing the BBC factual series Storyville since its inception in 1997. After graduating from Oxford University he worked as a reporter, television producer and editor. His publications include a biography of Eva Peron, ‘The Voice of Modern Hatred’, and ‘The Importance of Being Eton’. Storyville films have won more than two hundred awards, including four Oscars, a Sundance Grand Jury Prize and several Griersons, Emmys and Peabodys. 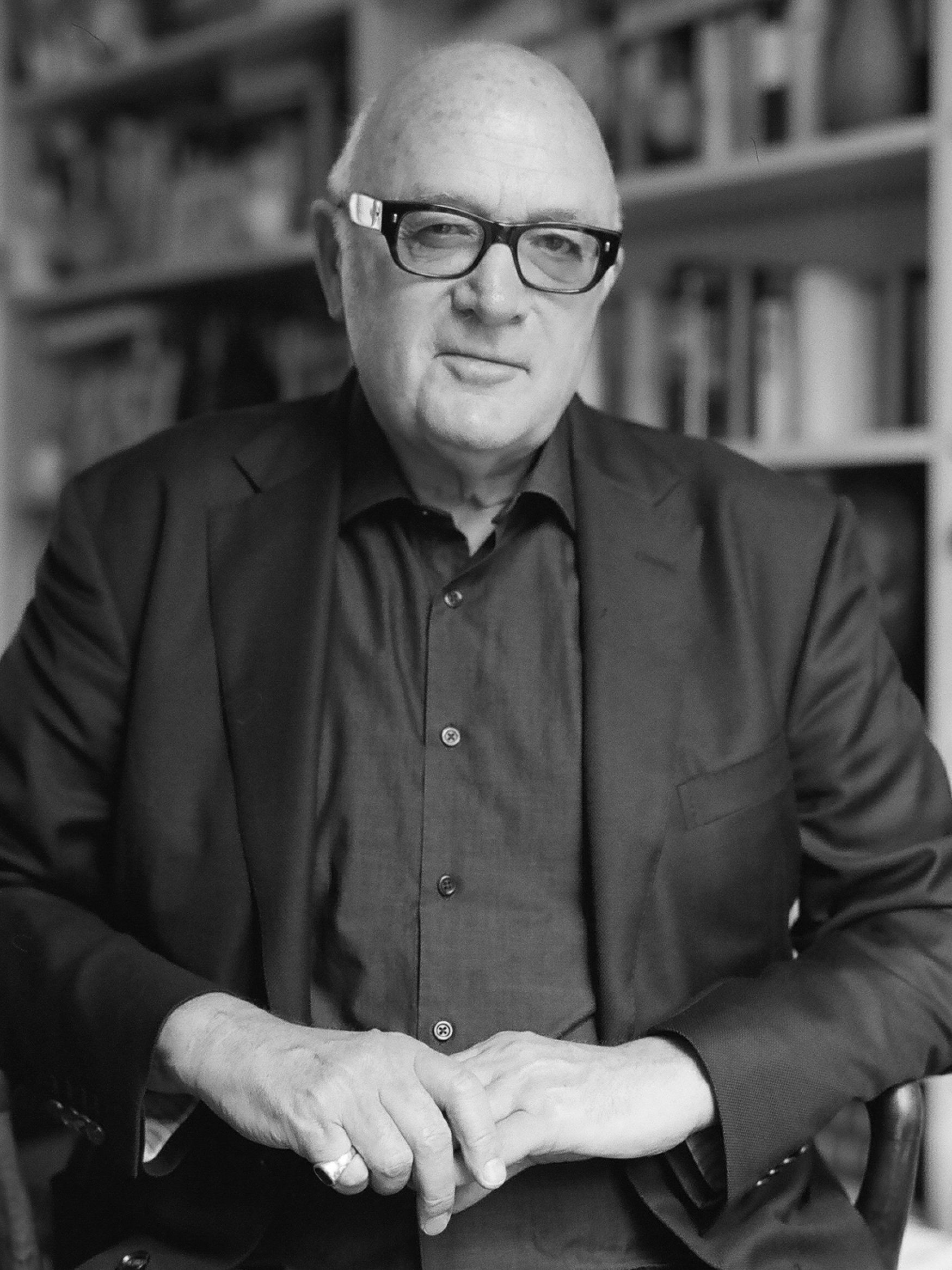